With Game of Thrones due to return to our screens in less than a week, for the seventh series, it has got me reminiscing about travel adventures past.

For anyone who is a big fan of the show or books, this tour is simply a must. For those who are not a fan, but would still love to see the beautiful sights along the Antrim coast then you will be equally enchanted by the views on offer here.

Starting in central Belfast you will journey along the coast (the longest part of the trip without a stop) with the tour guide pointing out landmarks of interest on the way.

Stopping first at a small town called Glencoy. Here you will be shown a filming spot from season six, where Ayra Stark climbs out of the water via the stone steps. A short stop to allow pictures and you will be on your way again.

The next stop on the tour was the Cushenden caves. The filming location where Melisandre of Asshai gives birth to her shadow assassin. Here you are able to walk into the caves, take pictures and try to imagine what it would have been like with everything needed to complete filming the scene.

After this stop, the tour allows time for lunch – which you can purchase if you wish. Personally, as a vegetarian I did not find the food options that great. So I would advise to keep your options open by bringing a packed lunch – which you are allowed to eat at the venue.

Once lunch is consumed you will be on your way to the next area on this tour which will see you visit the Camp of Renly Baratheon of Storms end, followed by one of my high lights of the tour – the Carrick-A-Rede rope bridge. Crossing the bridge is optional, you are not forced to do it. However there is a charge for this that is not covered within the fee of the tour. I would thoroughly recommend paying this – unless of course you are scared of heights and rope bridges. There is not much to see on the other side of the bridge – but it is an experience to cross it, especially if your other half is a man child like mine and decides to bounce it whilst you are crossing (something I did not find it funny). If you don’t want to cross I would still recommend the walk up to the bridge – the views are simply stunning, though the walk when we went in the winter was slightly bracing (hold on to your hats and scarves).

After a quick drive up the road the next location will see you visit Lordsport, the port town on the Islands of Pyke, in the Iron Islands, where Theon Greyjoy returns to his family and betray those who raise him.

The next stop on the tour is not featured in the TV series, but you cannot take the trip along the Antrim coast without visiting the famous Giants Causeway. The UNESCO listed site is simply breathtaking. The tour allows you a good hour to explore the area – but to be honest you could easily spend the best part of a day here. We spent the time simply clambering over rocks, taking pictures and generally trying to ignore the fact that we could no longer feel our ears (yes, in April it was that cold and windy). 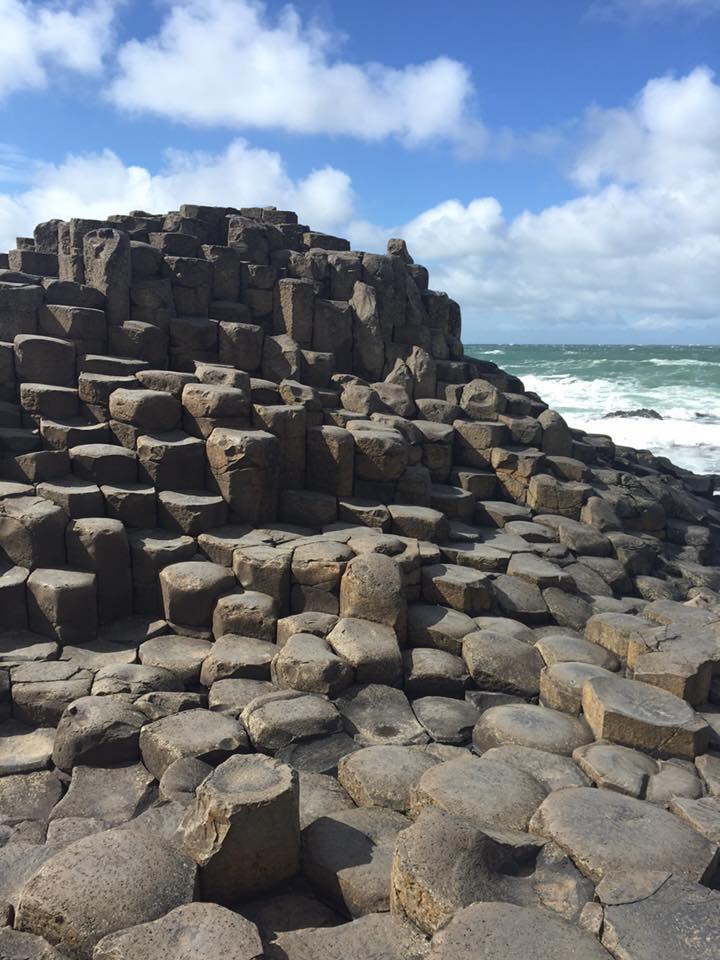 Sad to leave the Giants Causeway but desperate to see the final location on our tour we made our way back to the bus and on wards to the photo stop on the “Kings Road.” The Dark Hedge, with its natural archway and intertwined trees is remarkable. As one of the most photographed locations in Northern Ireland this is where Ayra Stark dressed as a boy to escape the Kings Landing. An incredible final location for the full days tour, we took our photos and were soon back in the city centre of Belfast. 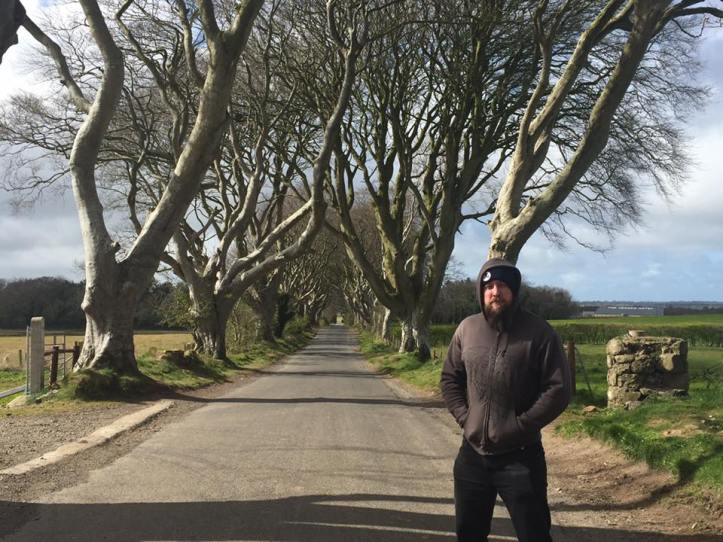 This tour is exceptional, it was definitely worth the money I spent. Both myself and Ross had an amazing day, with memories to remember for a lifetime.

Plus, it gave us reason to visit Belfast. A rather small city in comparison to others we have visited, it still offered plenty to see and do.

And of course no visit to Belfast would be complete without a trip to Titanic Belfast and the Crumlin Road Goal, both filled with fascinating facts that would thrill anyone interested in the history of this thriving city. 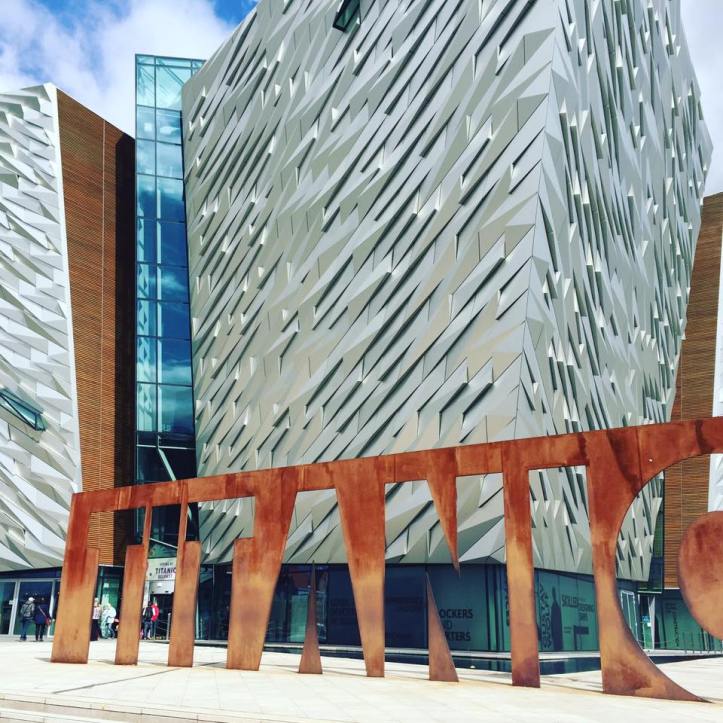 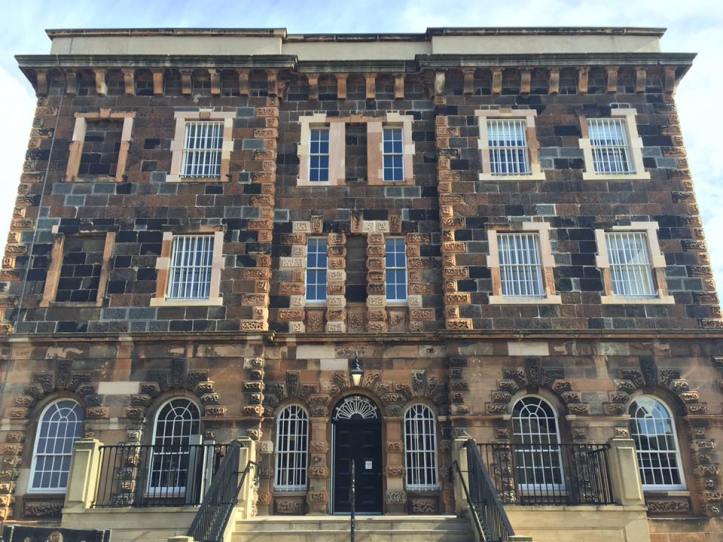 As with most city breaks, the time is short but very sweet and we were soon on our way home. Ross found a new love for the country and as such we came back in February 2017 to visit Dublin.

Next on the bucket list, most likely for 2018, is a trip to the Kings Landing. Continuing our Game of Thrones tours in the beautiful city of Dubrovnik, Croatia.