Training with no agenda

Its been almost three weeks since I crossed the finish line at the London Marathon and I find myself in somewhat of a conundrum.

For months I had a training plan pinned to a wall; detailing mileage per day, spinning sessions and rest days – everything was planned out. I ticked off the day and looked to the next one. Weekend mornings were spent getting up at the crack of dawn, taking on extra fuel whilst memorising every mile of the running route.

Now, three weeks post marathon, I still seem to be finding my feet. Having no agenda and getting back into a routine is proving rather difficult. My mind seems to have shut down and if I don’t do any training one day, I simply don’t care. 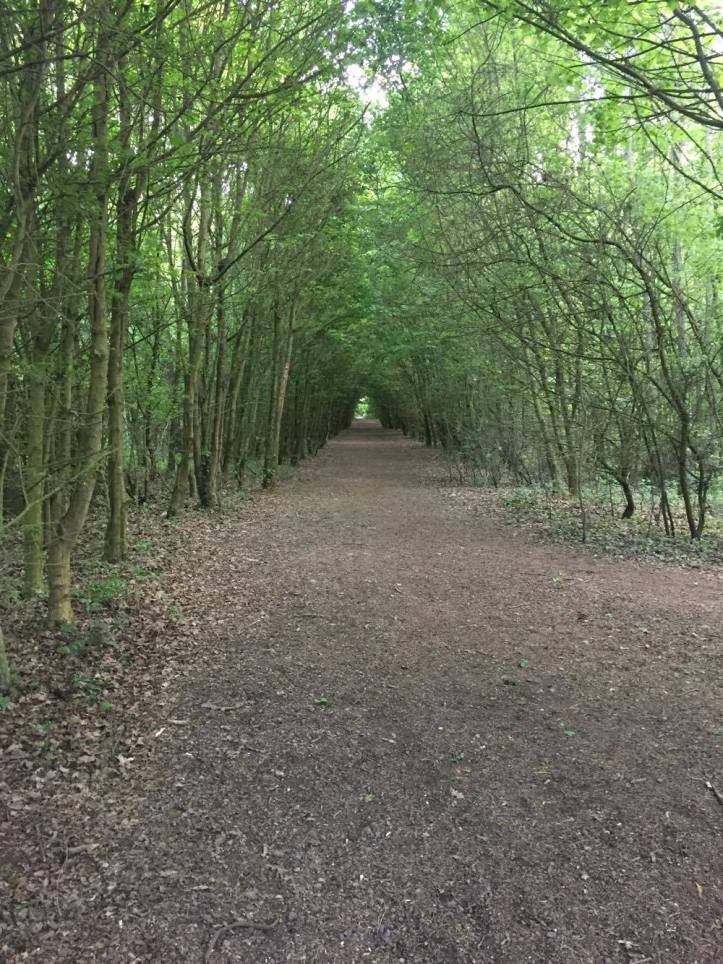 At the beginning it was okay. The week following the marathon I clearly needed the time to allow my body to recover, so I did not think much of of it – just tried to keep moving as much as possible. Week two saw me return to spinning, with the best session I had completed in months, then a few Yoga sessions and a unplanned run round one of my local parks. With the impending Rat Race Dirty Weekend I did not want to go too crazy and tire myself out – though the lack of training post marathon I found the race more difficult than usual. Now – week three started off with some spinning, a run and a couple of walks. Nothing major and probably more than the average person would do in a week – but for me, it feels like nothing.

I put the blame onto my approaching holiday. My mind has shut down, it is preparing for sunshine and cocktails. And where I would usually just get back into picking up a routine – I am just being too relaxed. But with no agenda, the upcoming holiday and the fact that there is no race in the calendar until July I ask myself if it is such a bad thing to take time out and press the reset button? Surely taking time to relax is as much needed as putting in the hours of training? Rather than running round like a mad person, I have spent more time walking around the woods and fields behind my house, taking time thinking about how to improve and spending time with friends and family. All of which are equally as important as training itself.

I have been told this could happen. When you spend months putting all your time and energy into planning one race, your mind and body just refuses to play ball once it is over. When friends told me they went off running completely post marathon I didn’t quite believe it – until now. Four weeks ago I could easily run for ten miles without thinking about it, today running just three miles feels like running twenty. It is strange how the mind works and how, now post marathon, I am going to have to pick myself up and start again.

For now, I am calling May a little bit of a training write off. I have all good intentions to get a few training runs in on holiday. Jetting off to San Diego, where there are plenty of sunny running routes, I have no excuse. However, if I get to the other end and decide all I want to do is spend time on the sun lounger sipping cocktails then that is okay. At the end of the day we all need a time out, and this will be mine.

It will be my time to refresh and re-set my mind, ready to get back into a routine and look forward to the next challenge.