For many years I have spent the majority of my running miles training alone, with the occasional running partner thrown in. And whilst it is always great to have a running partner, I often found pressured to run faster than I was capable – at the other person’s ability. Which can be rather stressful.

So when I trained for the London Marathon in 2017 I was not bothered about running alone. I could set my own pace and train as I wanted to.

It’s funny how that can change when you pick a new challenge. When I signed up for the Isle of Wight I could not even imagine getting through the long hours walking around the coastal path alone. So with others joining me on the challenge itself, I trained with them. And I was so grateful to have that company to get me through.

Once the event was over, however, I had to find a way to get back into training alone. The challenge was done, it was time to get back in to a normal routine. But I found it incredibly hard to do so – unless it was a group spinning class – it was difficult to get back into a schedule and motivate myself. 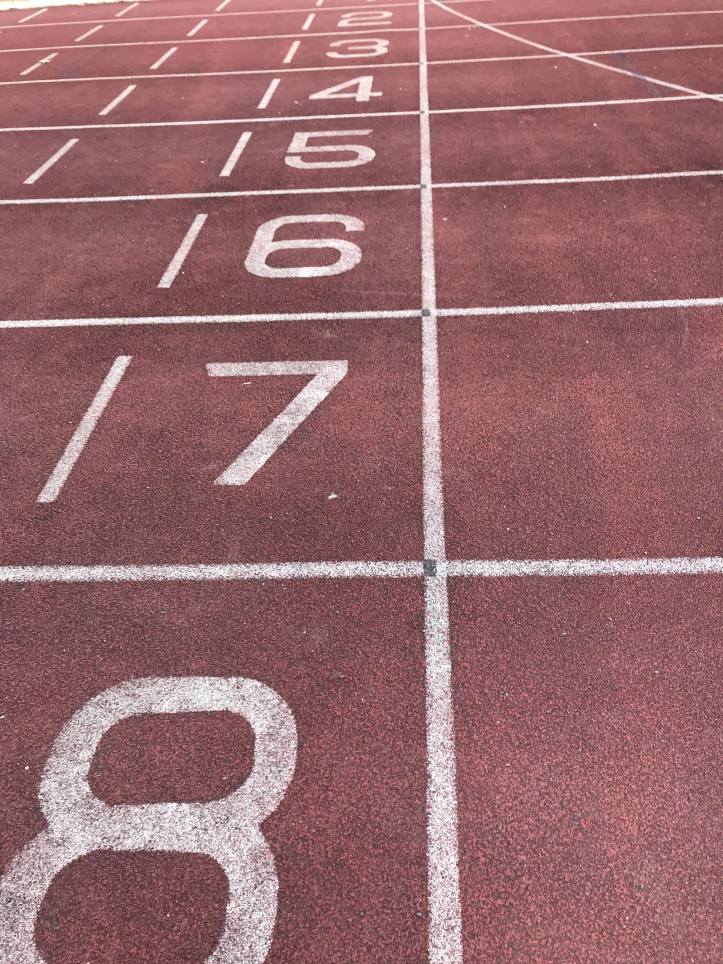 So I started to toy with the idea of joining the local running club. Something I had always shied away from with the misconception that it would be to cliquey, that it is full elite runners and that I would embarrass myself with my mediocre “running.”

In the attempt to re-claim my love for running whilst the weather was on my side, I threw caution to the wind and contacted the club organisers who swiftly invited me along for a “taster” session.

I was duly impressed. On arrival I found that my idea of what the club would be was pure fabrication on my part. The group were not cliquey in the slightest – in fact several members came up to me straight away as I was clearly a “newbie.” Neither was the club full of elite runners. And I was not mediocre at all – I just was not elite.

In just a month I am starting to understand the benefits of joining a running club such as this one.

Within a month of joining the club I am already finding improvements with my running technique and abilities. This week saw me reach a PB for my 5K, I have seen my average min/miles drop, my fastest min/miles (for short bursts) improve, a greater ability to conquer hills and to top it all off I have met some wonderful people who encourage and support me every step of the way. And this is just within the first month.

Joining Harlow Running Club was the best decision I have made for my training in such a long time. I am looking forward to seeing what it will bring over the next few months.