With the current mild temperatures one can easily forget that just two weeks ago the country woke to a blanket of snow.

Whilst others rejoiced in the Winter Wonderland my only wonder was how I was going to complete my training walk. I had planned to head back to the beauty of Epping Forest, however with the roads already proving to be hazardous at 8am on a Sunday I decided to re-think the plan.

The car remained on the drive and I plotted a route close to home.

Starting in the woods suitably located behind my house I followed the rugged path through to Churchgate Street. From there I walked through Old Harlow down to the River Stort – following the river path back to the town park, and Old Harlow again, before making my way back through the woods to finish. 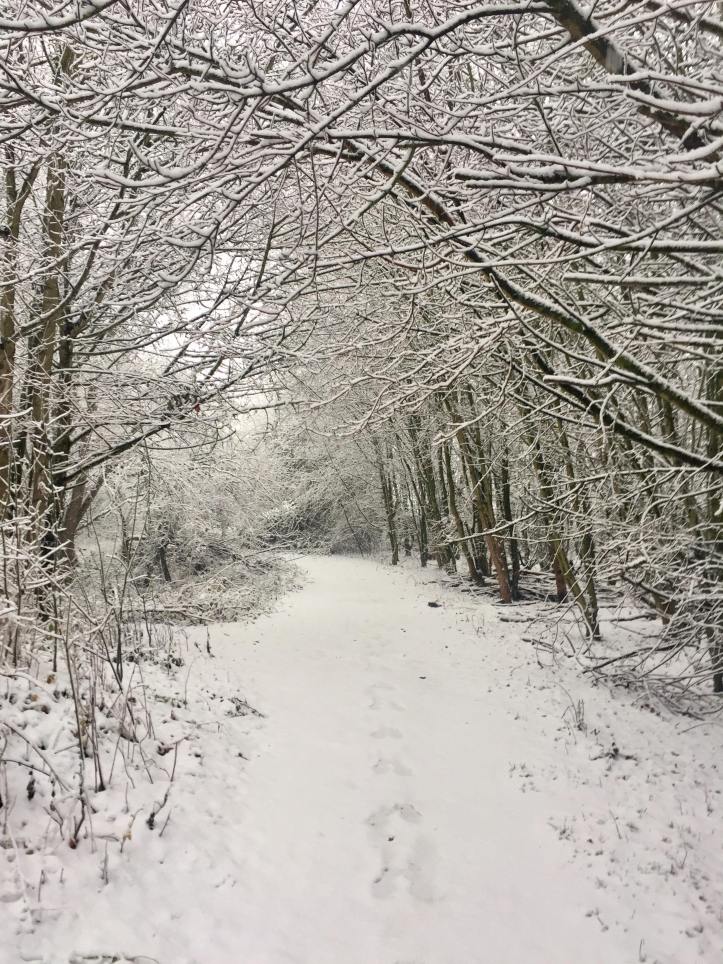 Though in theory it sounded much easier that the journey itself. The snow, looking rather beautiful and unspoiled so early in the morning, provided an element of resistance. It was also heavily snowing when I started the walk, with the wind catching me off guard at times.

I had to walk carefully. And so I did. I did not aim for a time, I aimed for a finish. And with such a big loop I had no choice but to finish. With the roads rather hazardous I did not have the option to make a call to be picked up. So I just ploughed on.

Usually early on a Sunday morning I would see a hoard of people running and walking. The beauty of this day was I saw very few people in the first hour of my walk. The occasional brave runner appeared, though I don’t know how they managed to run on the snow, and a few people walking. But the majority of the time it felt like I was the only one around. The snow had made everything seem so peaceful, so deserted, yet so magical. I was walking in Narnia! 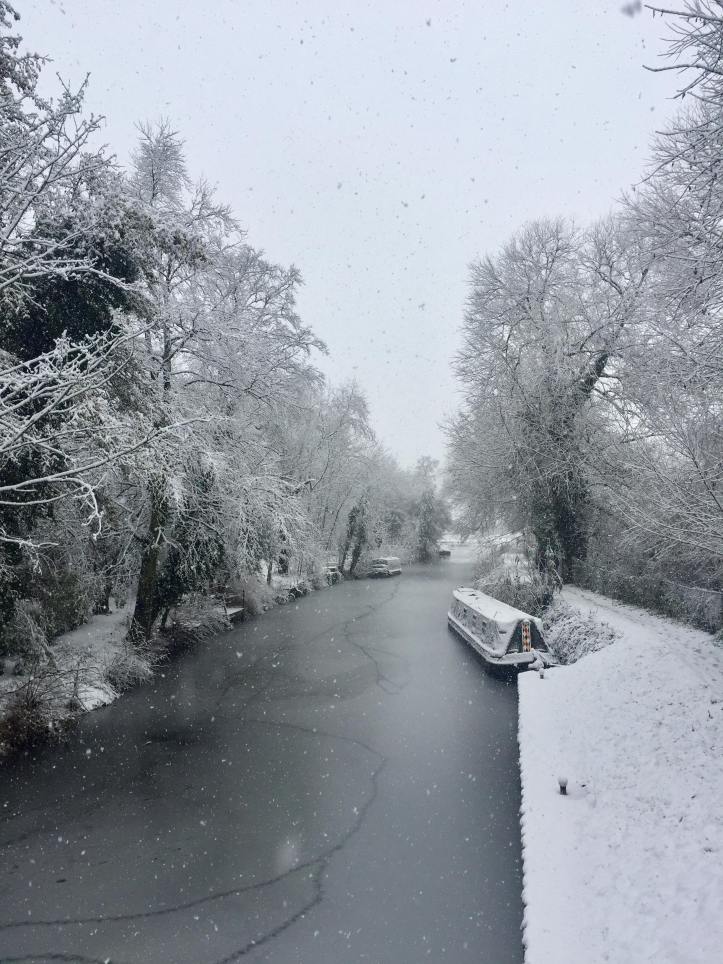 It was cold, it was long; but never before had I enjoyed a walk so much. There was such a sense of tranquillity, the silence other than the crunch of the snow under my feet.

I finished the 8 miles in 2 hours 30 minutes, rather good going seeing as I was lazily making my way along whilst taking pictures.

Once completed I thought back to my musings of that morning. When I wondered how I was going to get my training walk in. Training can fit in no matter the weather, and I proved that on that very snowy day. A training plan is just that, it can be adapted. So don’t be dismayed if you have to move things about a little.

My walk may not have been fast, but I still got out there, I did it and I was rewarded with some of the most beautiful views as a reward. 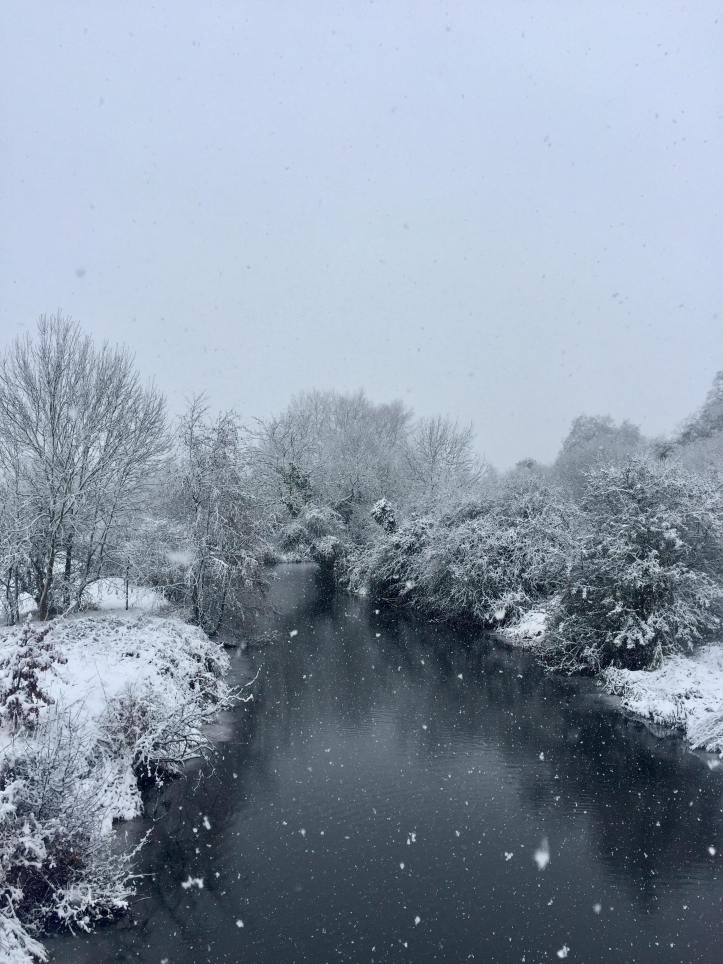