A stones throw away from Stanstead Airport, at the north of Hatfield Forest, you will find the start of the Fitch Way. A former railway line that covers 15 miles of rural Essex from Bishops Stortford to Braintree, completely traffic free. 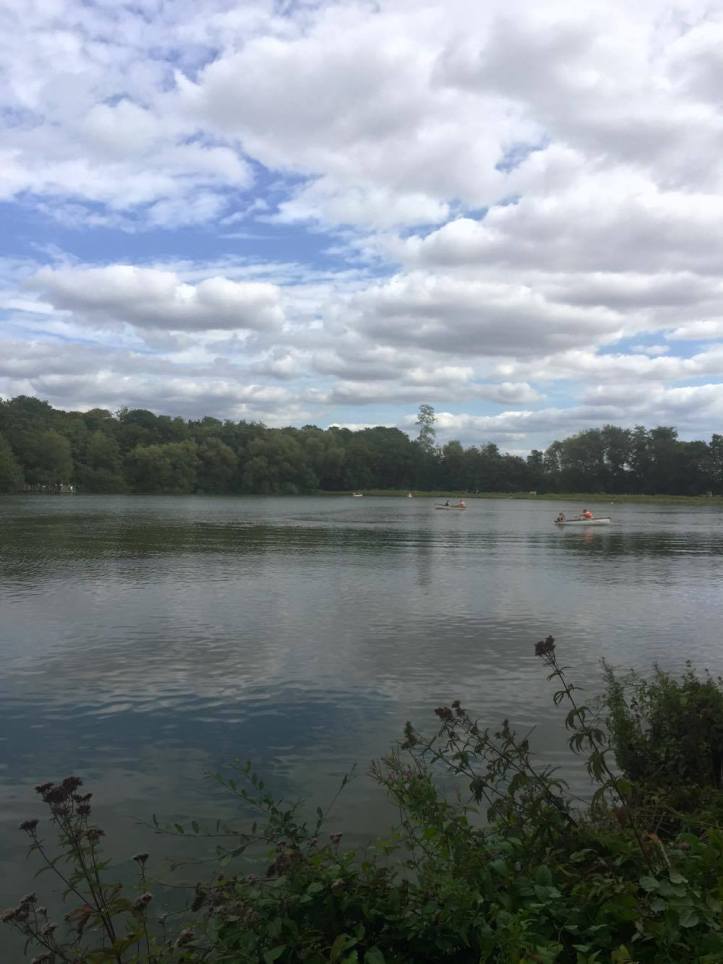 As the route is well surfaced and free from traffic it is favoured by cyclists, dog walkers, horse riders and apparently joggers too.

I have always wanted to test the route. Having run through the picturesque surroundings of Hatfield Forest I planned on numerous occasions to extend my run outside the grounds to the Flitch Way – but always seem to get lost and not be able to find a way to get to the path from the forest itself. 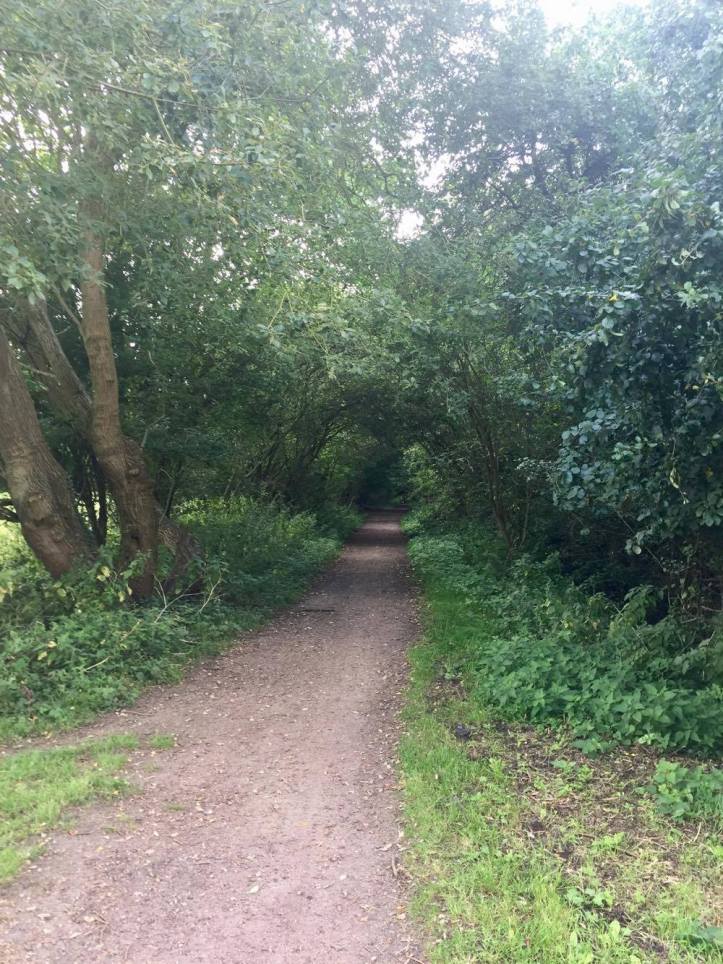 Today I was determined to seek of this mysterious path way that I had heard so much about from fellow runners and fitness enthusiasts I know. And after following the northern boundaries of the forest itself I eventually discovered the entry to the path.

The Flitch Way was ready to test.

The plan was to run four miles east, until I would almost reach Great Dunmow, then turn back on myself and run four miles back to Takeley Street. It seemed relatively simple; no roads to cross, no traffic to look out for and a tranquil setting with trees over head. And with it being a former rail track I assumed it would be completely flat. 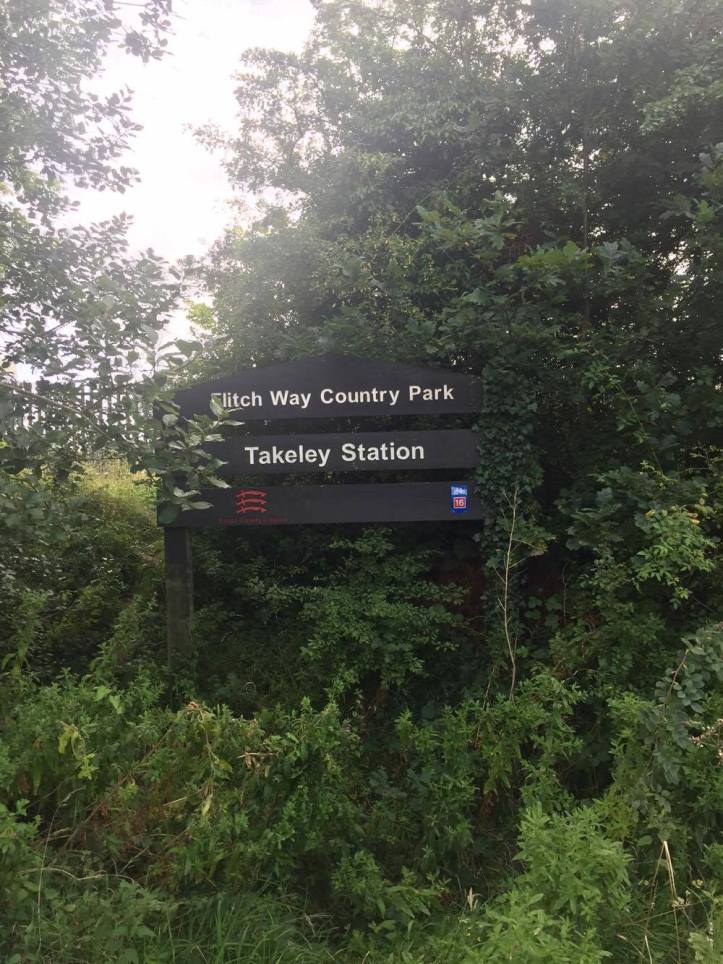 Boy I was wrong. The only simple factor about this route is that its straight. Keep to the path and keep going straight and you cannot get lost. You can run for miles without coming across a road (I think I reached a country road around mile three).

However, it is so straight that it feels like it is never ending. With recent coaching I have received I have started to look ahead, focus on objects in front of me to ensure I keep my head up and shoulders back. The problem with this route is that the only thing in front is trees and more trees. So I focused on trees, but I kept loosing focus as to which tree and very quickly my focus was back on my feet and the immediate path in front of me. 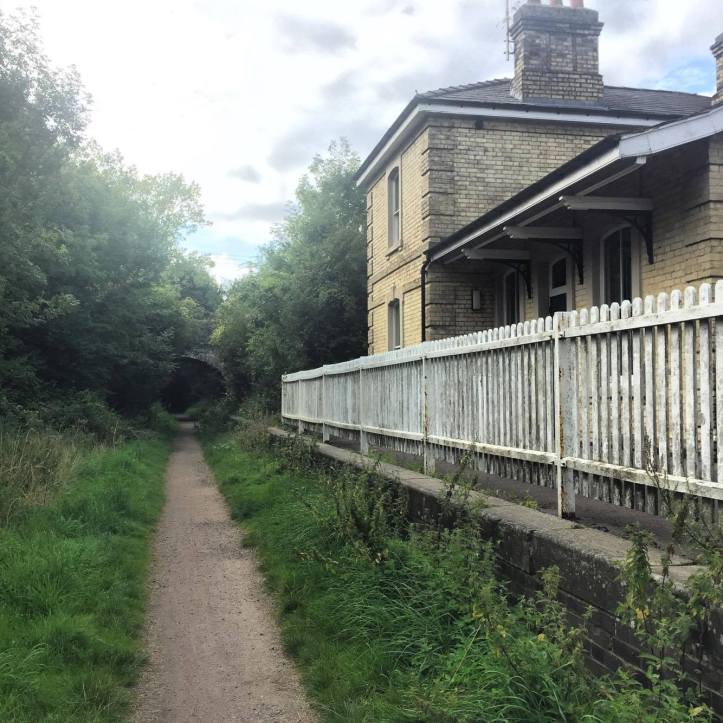 Although the route is straight, for a runner it has many inclines. Not massive hills, but it seemed like I was running up hill constantly. Paired with the inability to focus on something in the distance I quickly found myself getting bored. My mind wavered and at mile three I turned around to come back on myself (one mile short of my original turning point).

What seemed to be uphill on the way out, did not become down hill on the way back. In fact that too seemed uphill. When I got to 3.5 miles I had to cut my losses. I was clearly having issues with the long, straight path and I knew I would not be able to focus enough to run all the way back. Everything along the route looked the same so I had no landmarks to have has targets.

So, I hiked my way back. Three miles back to my starting point at Hatfield Forest.

Am I disappointed? Very. Am I letting it get to me? Not at all.

What I re-established this afternoon is that I am a runner who prefers to run in a loop, so I do not cover the same path twice in any run, or one who enjoys running out far in one direction to then hop on the train back to my starting point (a run I frequently this way is Harlow Town to Broxbourne along the river). 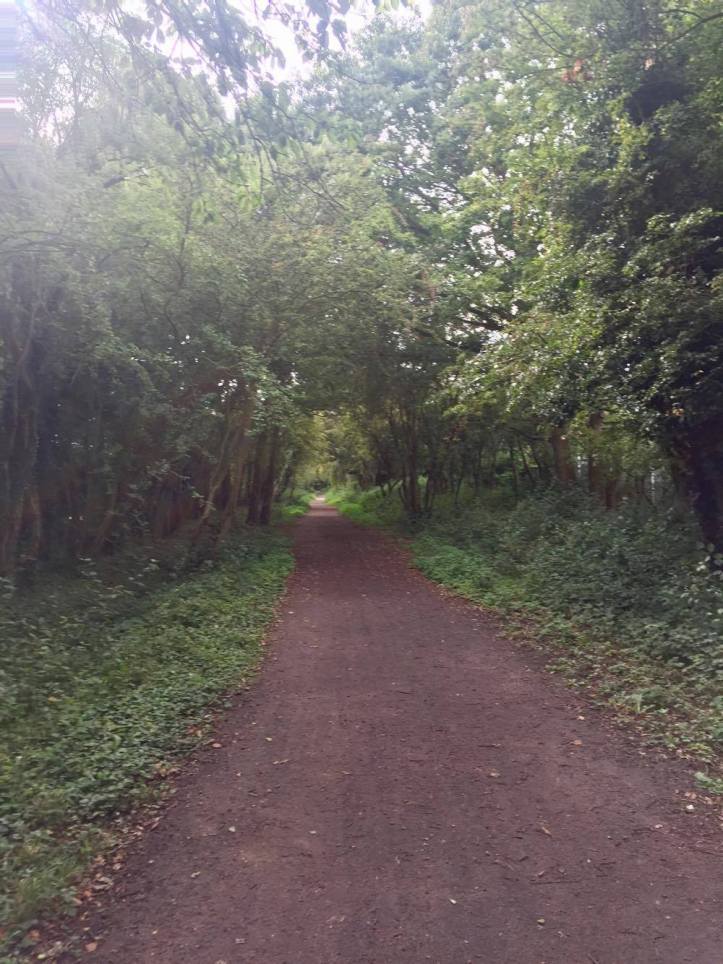 That said – The Flitch Way is a fantastic route. I would thoroughly recommend it for those who do not have an issue running back on themselves. For walkers and cyclists it is idyllic; with well maintained pathways and a covering of trees overhead it offers a safe, peaceful and picturesque route that is suitable for all fitness levels.

I would like to return to the Flitch Way. Not to run, but to complete the route from Bishops Stortford to Braintree and back. Perhaps rather ambitious and a challenge that would take the best part of a day. But if planned well, with suitable refreshments in a back pack, it is definitely one I see myself completing in the near future.

Anyone up for the challenge?