Posted on May 1, 2016 by adventuresofgemma

Its been one week since I took part in WAR for the second time. Hosted by Regiment Fitness this one was set in the beautiful grounds of Woodhall Estate, Hertford.

After my warm up the week before at the Gauntlet Games I was more than ready for this one. Originally I had signed up for the 20K route, but after the health issues I had this year I felt that it would be “sensible” to reduce this to the 10K – which is still challenging enough. 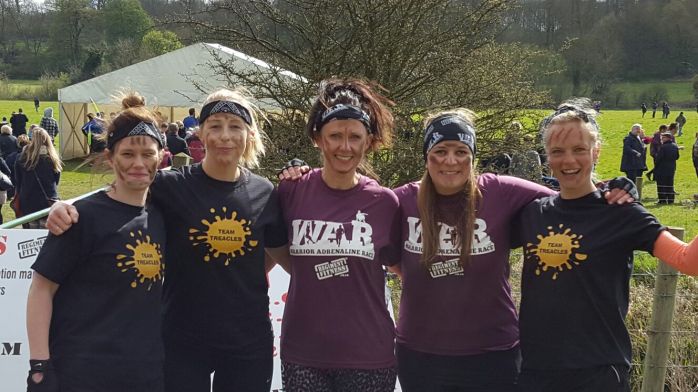 The event didn’t disappoint, plenty of man made and natural obstacles to conquer. More than the usual amount of rivers to get through, boggy swamps, walls, cliffs and ropes to climb – lots to keep you entertained throughout. 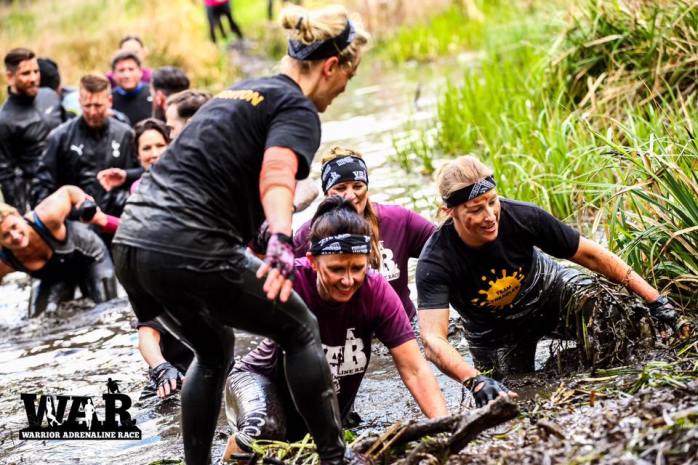 The spirit around the course was amazing. Lots of team work going on, with other competitors helping others they had never met before. It really shows how amazing these events can be; it doesn’t matter who you are or where you come from there is always someone to give you the hand or the shove you need to get over the obstacles. 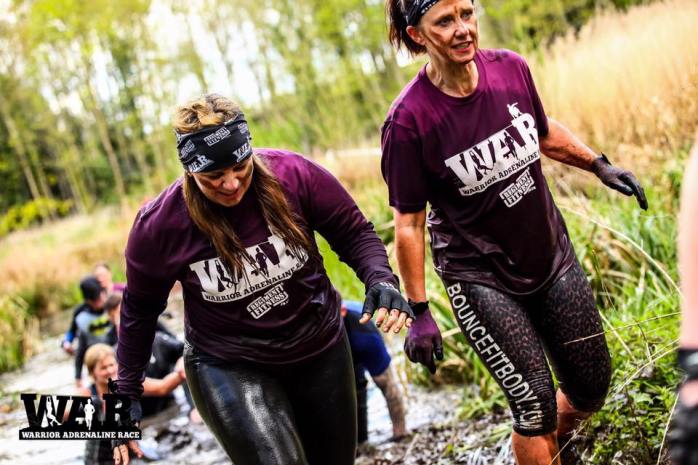 One small factor we all missed was the lack of Spectators. In previous WAR events spectators had the opportunity to see us round 70% off the course, taking plenty of embarrassing pictures en route. Due to the vast grounds at the Woodhall Estate there were not as many opportunities for loved ones this time round. And sadly the camera man didn’t picture me at my favourite obstacle – which is a shame.

That said, we still all had a great time. Its always fun when you partake in these events as a group. 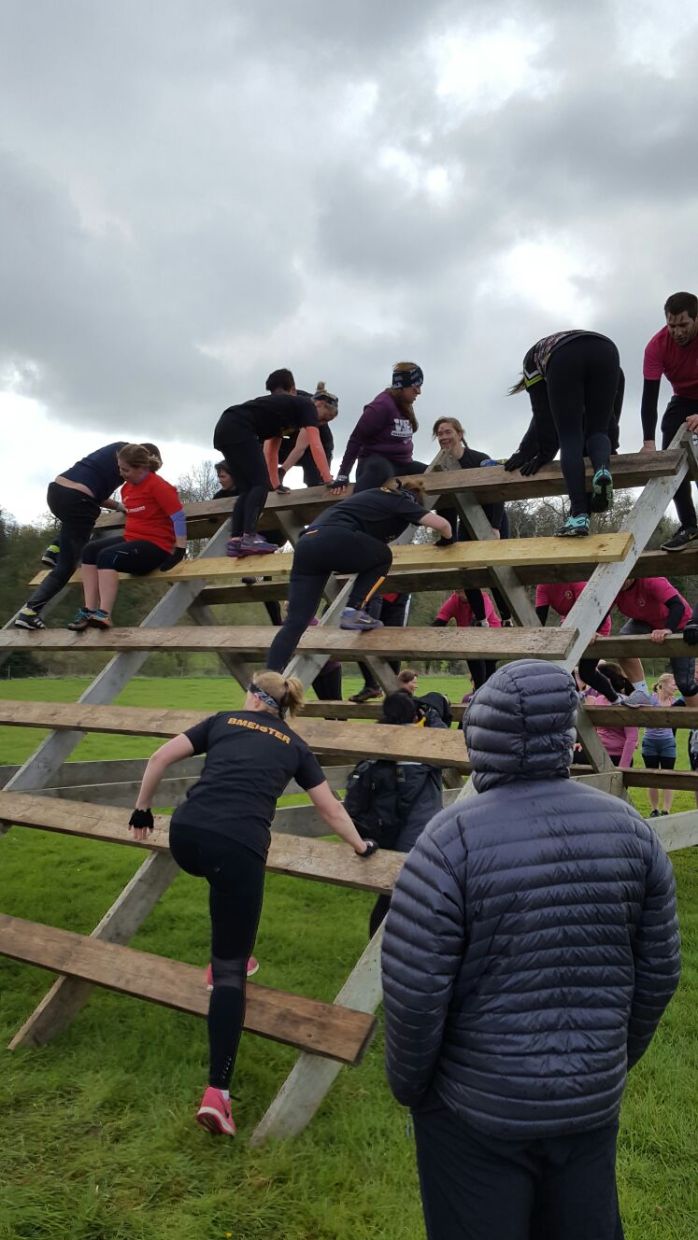 If you are looking to sign up to an OCR event I would thoroughly recommend training sessions at Fit4OCR. I managed to throw myself at obstacles this time round due to the fact that I have had several training sessions with them. Thanks to Fit4OCR I am now able to complete Monkey Bars too (though as yet not at a OCR event itself). 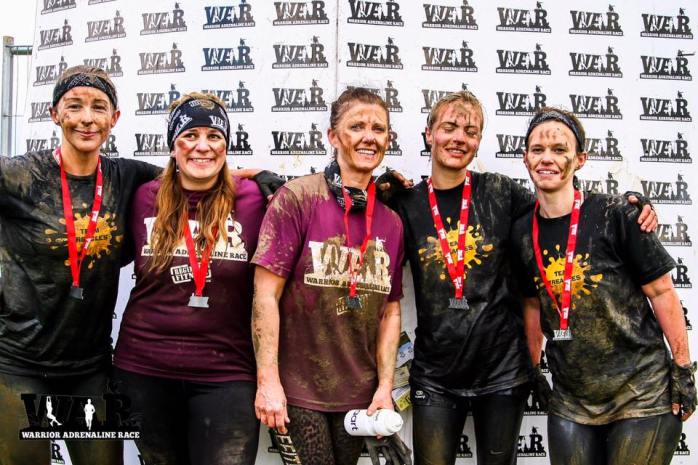 So, that brings a little break to the OCR events for a while; with Bear Grylls scheduled for August and Commando Series in November. However I shan’t be winding down. As I write this I am constantly thinking about my training plans for the week. With Hackney Half Marathon less than a week away there is no rest for the wicked!!

Plus there is plenty to keep me occupied after Hackney too.

The show must go on after all. 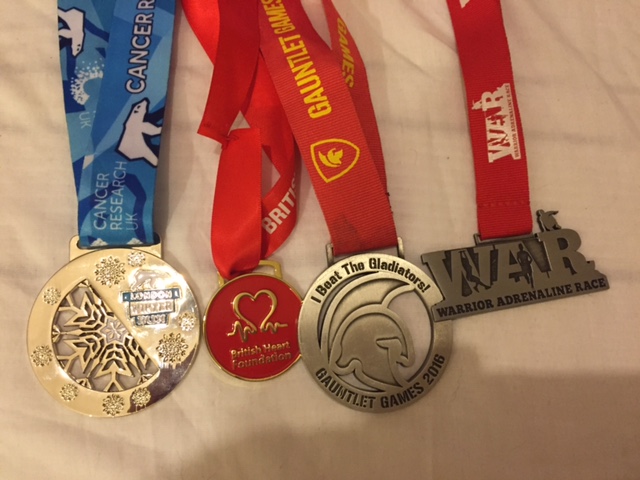 ← The Gauntlet Games
Hackney Half Marathon →