Posted on January 10, 2020 by adventuresofgemma

As the clocks went back and the UK was set for months of gloomy weather and downpours – I attempted a final sunshine break. Booking a long weekend to the sunny islands of Malta and Gozo.

If you only have a few days, a long weekend is just enough time to take in the sights and, if planned well, you could even sneak in a little island hop to Gozo.

Here’s what we managed to fit in.

No trip to Malta would be complete without a trip to the capital of Valetta – the fortress city. The best way to see the historical city is by foot. Take time to wander the alleyways, sloping streets and stairways of the UNESCO Wold Heritage site.

Wherever your interests lie, be sure to include the city’s iconic monument, St John’s Cathedral and the Lower Barrakka Garden for a lovely view over the harbour. 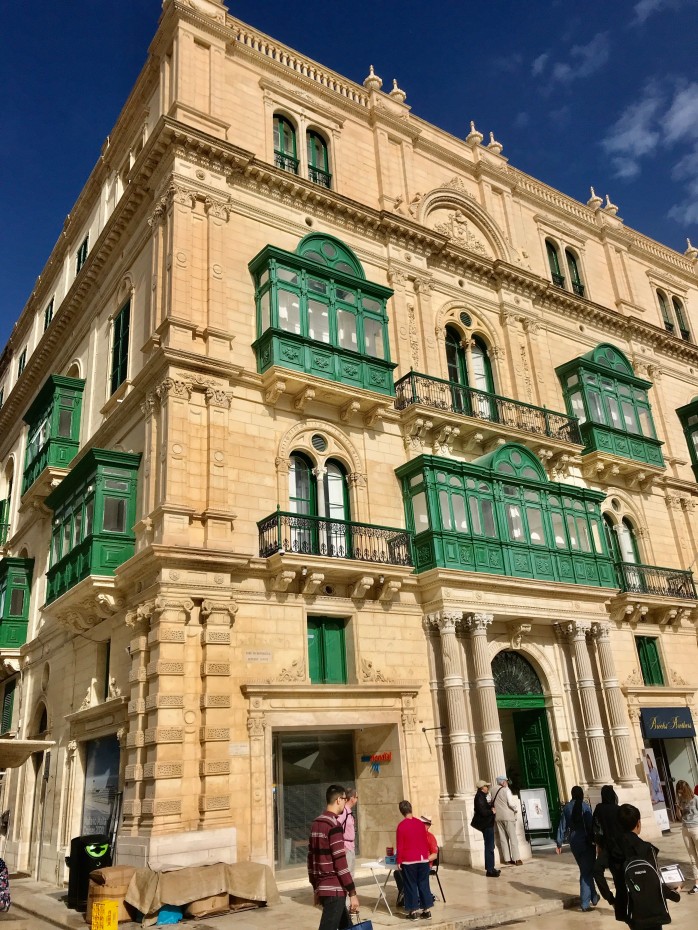 The “Silent City” of Mdina was a must do on our list. With its ancient walls and mix of medieval and baroque architecture it is clear to see why it was one of the many filming locations for Game of Thrones. 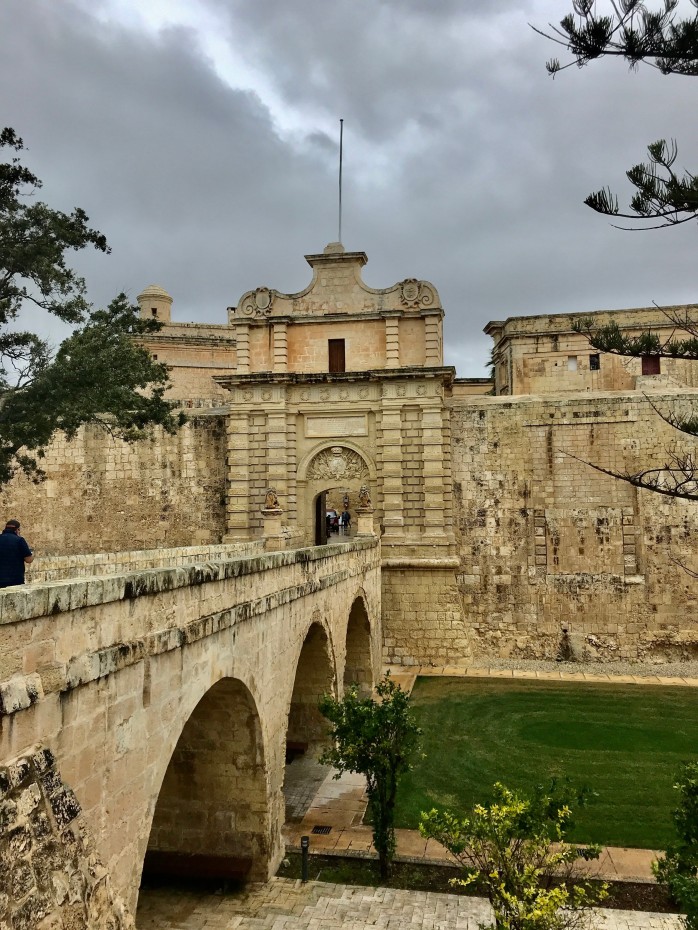 Not only was a visit to this charming city like a step back in time, it was tranquil (virtually free of any traffic), offered fantastic views over the Island (on a clear day) and is somewhat of an Instagram paradise. 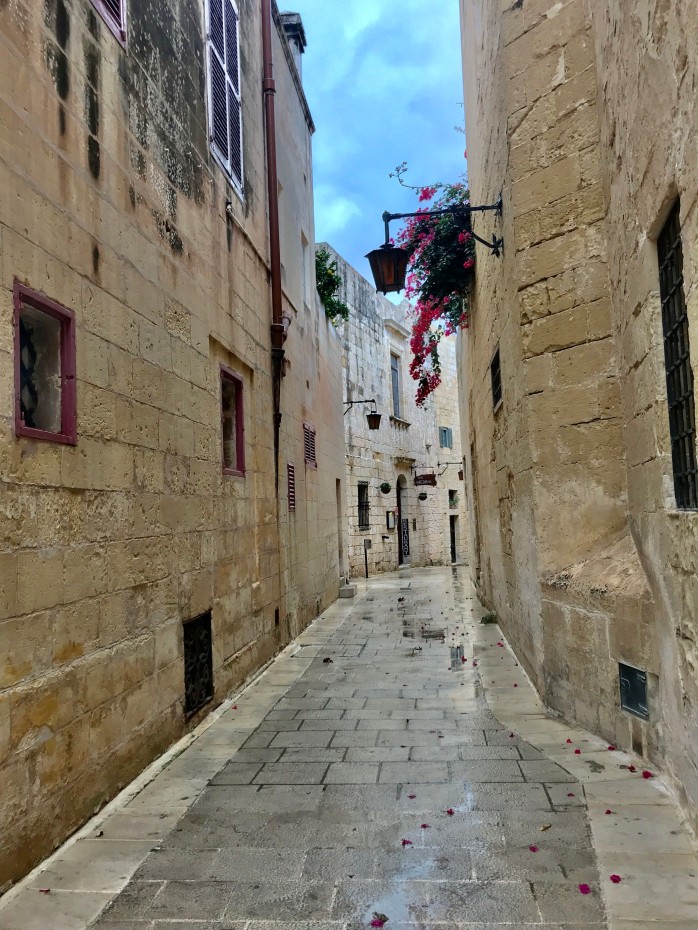 Our only gripe was that in early November we were greeted at the city gates with a heavy downpour and no shelter!

Dwejra with its dramatic and, at times, tempestuous coast is an attraction like no other. Despite the Azure Window collapsing in 2017, the coastal attraction is worth a visit. 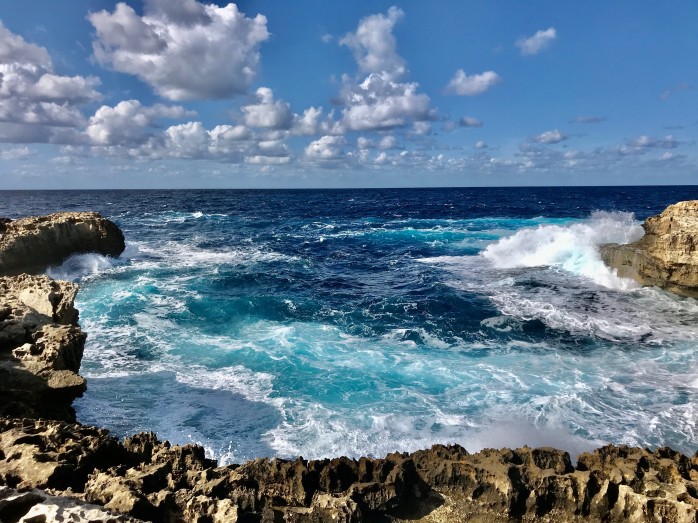 Here you can explore the bay and rock foundations, take a boat trip (if in season) through the caves or simply watch the waves form and crash along the coastline.

Taking in the spectacular view is a great way to spend an hour of your time.

In the valley between the villages of Gharb and Ghammar you will find The Sanctuary of Ta’Pinu. The shrine of Ta’Pinu is ancient, despite the origin being unknown the first records of the chapel date back to 1534.

Unless you are extremely religious you would would only stop for a brief period at this Roman Catholic monument. Most tour operators will pause for a short time to allow visitors enough time to take pictures of the impressive shrine.

This picturesque bay is a popular spot for swimming, snorkelling and diving. The small, sandy beach with shallow waters is perfect for all ages and adventure for those who enjoy snorkelling in deeper waters.

Though bright, warm and sunny during our visit, the sea was a little too aggressive for my liking. Instead we opted for a climb up the coastal stair case to take in the views, before opting for lunch at one of the quaint restaurants.

The Stone Crab was the perfect spot to test the local cuisine – crab ravioli for him and a tasty vegetarian version for me.

It is said, that in the summer Marsalforn is one of the most popular resorts on the Island. As such it is brimming with families from both Islands who spend their summer near the coast, as well as eager tourists taking advantage of the diving and snorkelling opportunities around the bay.

From here there are a number of good boat trips on offer around Gozo and over to Comino and the legendary Blue Lagoon.

Despite packing a number of areas into our itinerary over the weekend, there was so much more left unexplored. Owing to stormy weather, typical for the time of year, many of the surrounding fishing villages were flooded, trips over to Comino and the Blue Lagoon simply did not run and unexpected downpours made it difficult for us add in the famous Popeye Village.

With so much more to see, I imagine a return trip to the Islands will be on the cards in the near distant future. Though I enjoyed my time over the weekend, without an influx of tourists, I may actually have to brave the crowds during peak season to make the most of what the Islands have to offer.